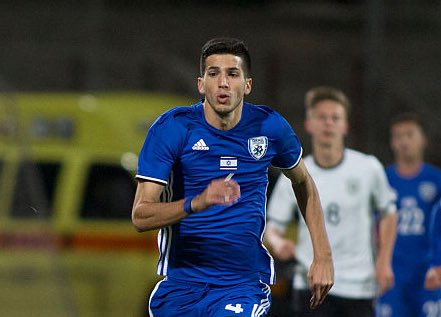 On new Celtic manager Ange Postecoglou, Abada stated that it took him some time to adjust to his training methods. He had to take some time to adjust to the training sessions from ex-Australian national team boss Postecoglou. Abada also said that he had to adapt to the intensityof Scottish Premiership football. The Israeli player has had to adjust to the pace of the Scottish game. He went on to narrate how the Celtic players and staff helped him settle into his new surroundings in Glasgow.
Initially, there were concerns over his ability to get on well with thelanguage as well as a lack of friends but Abada has been able to overcome those challenges to establish himself in the Celtic squad. He also talked about how compatriot NirBitton has aided him in settling down at Celtic.
On leaving family and friends at a young age, Abada revealed that it's not easy as people think and that he has been fortunate to have close people around him after moving from Scotland to Israel. His uncle, his girlfriend, his agent, his sister, her husband and his father have been with him in Glasgow.
Israeli international Abada told the aforementioned media outlet that the levels in Scotland is higher than the one in Israel and that they have excellent facilities at Celtic.