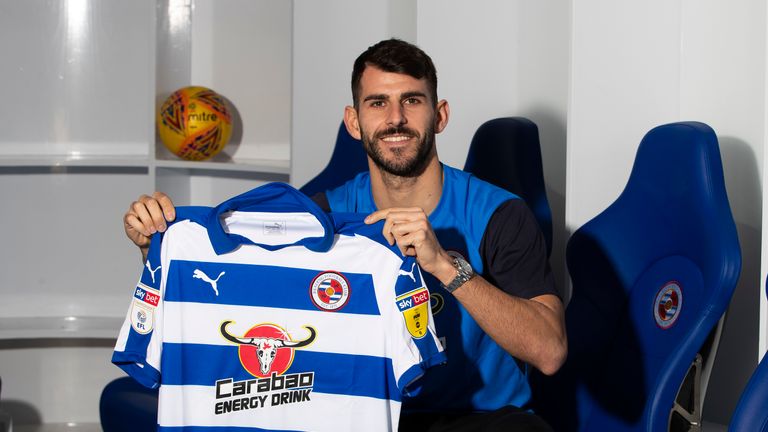 As a result of finishing third in the previous campaign, AEK Athens will be competing in the qualifying stages of the Europa league. The team will be taking on Universitatea in a two-legged affair. Cardoso has seen AEK Athens enjoy a relatively good pre-season with a couple of draws and wins. The season starts with a home game against Xanthi in the last week of August and Oliveira provides a significant boost for the team going forward.