Arthur Masuaku All Set to Leave Besiktas for Olympiakos

West Ham United is talking with Olympiakos over Arthur Masuaku, the left-back. He is presently on loan at Besiktas where he is going to trigger a buyout clause when he plays 25 matches in the season. However, he is still a little away from the total in Turkey and Besiktas are not keen on keeping him. Thus, Olympiakos has swooped in to attempt to sign him in January. 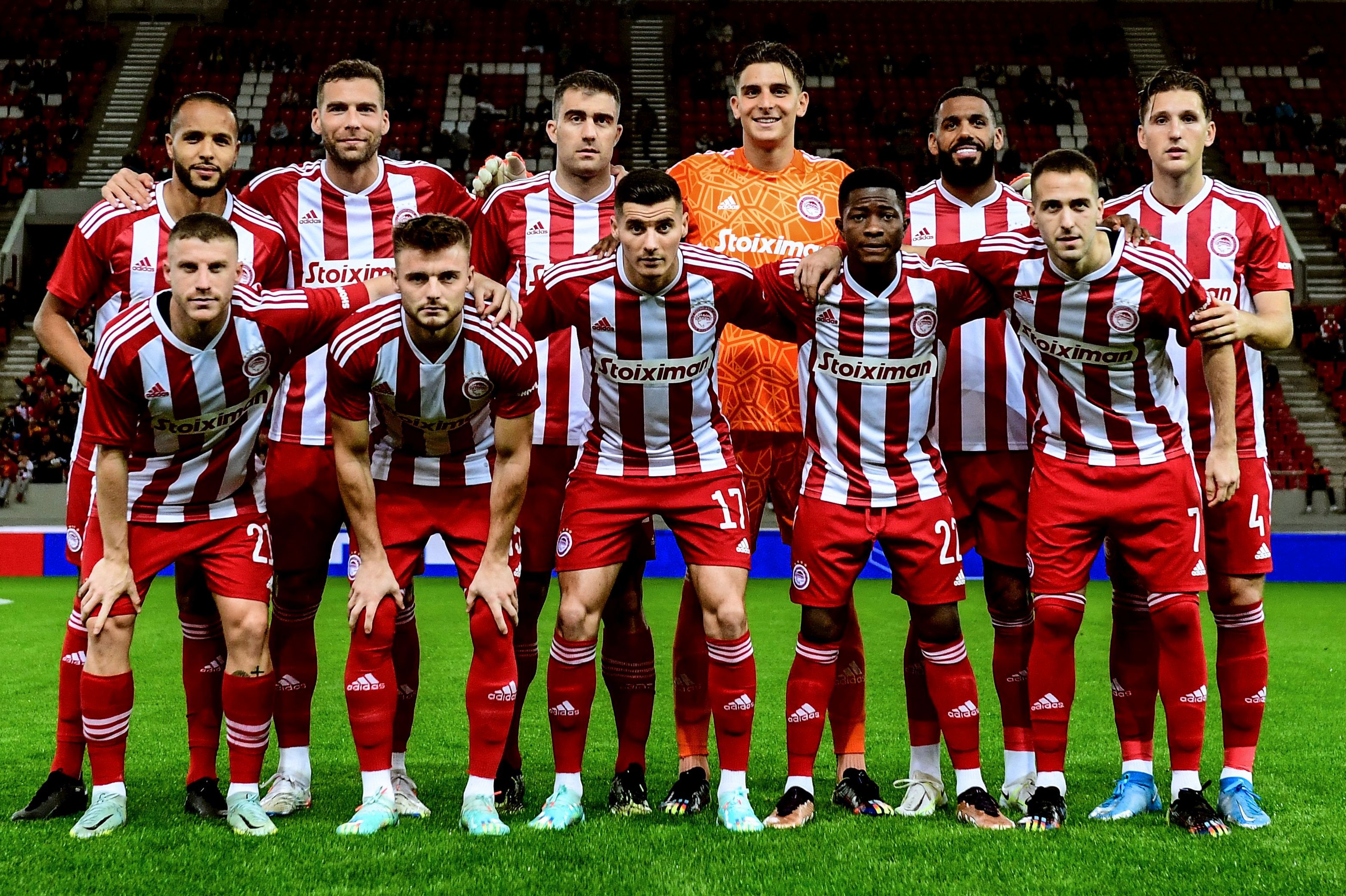 Sabuncuoglu stated in his tweet that Olympiakos begins negotiating formally for Arthur Masuaku. Michel, the Olympiakos Technical Director talked to Masuako on the phone and received a reply that he is going to come from the player. Before they agree on a deal, West Ham needs to negotiate his exit from Vodaphone Park where Senol Gunes, the new manager has been less impressed by his performances.

Following a poor start to his season, appeasing a player he felt he had already cast aside for the season is the last thing David Moyes wants to do. Masuaku’s ability can give headaches to West Ham even if he is on the opposite side of Europe on loan and it needs to stop as soon as possible. In case that means a few days of discussion with Olympiakos so that he is gone for good then so be it as the boss needs to have his complete attention regarding matters taking place on the pitch and not off it.
The club's rise in the Premier League table cannot completely lift it off in case Masuaku is still kicking a fuss behind-the-scenes that will not help any prospective new players coming to the football club. One positive can come from this few million pounds to help with the budget for the transfer for January where the deal of the loan can be a difference between failure and success.