Greek champions Olympiacos might need to produce their best European performance in the history of the club if they want to seal a place in the Europa League quarterfinals at the expense of Premier League heavyweights Arsenal, who are in a very good position after their first leg meeting last week. The two teams met last week Thursday in the first of the two instalments as far as their round of 16 tie is concerned and it was the Gunners who recorded a commanding 3-1 win from their away leg in Athens ahead of the second leg at home in London on Thursday. Olympiacos must produce a big performance to beat the Gunners to the sole Europa League quarterfinal slot from the tie. The Greek champions will have to score three goals without reply to have any chance of moving on in the competition. Olympiacos will have to cast their minds back to last season in the same competition to draw the inspiration needed for the second leg at the Emirates Stadium later this week. 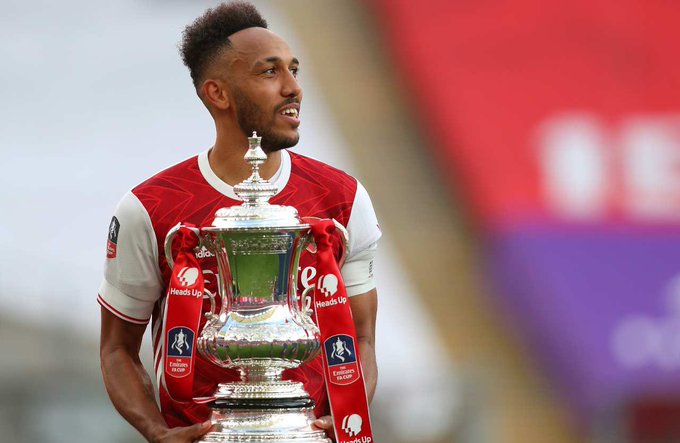 Just like what was obtainable with their round of 16 tie this season, Arsenal had beaten Olympiacos 1-0 away from home in the first leg of their round of 32 tie only for the Gunners to squander that lead in the second leg in London. Olympiacos scored the one goal needed to force extra time before Arsenal skipper Pierre-EmerickAubameyang netted in extra time to put the Gunners in a good position for the last 16. Arsenal were heading for the round of 16 until a mistake at the back prompted Youssef El-Arabi to score the second goal for the Greek team to move to the next round via the away goals rule. The task this time around is a tougher one for Olympiacos but they still have to believe that they can turn the tie around and book their place in the Europa League final eight for this season ahead of an in-form Arsenal team who got the better of Tottenham Hotspur in a 2-1 North London Derby win at the weekend.