Former Manchester United goalkeeper Luke Steele says he is enjoying his time in Greece since making the decision to move there. 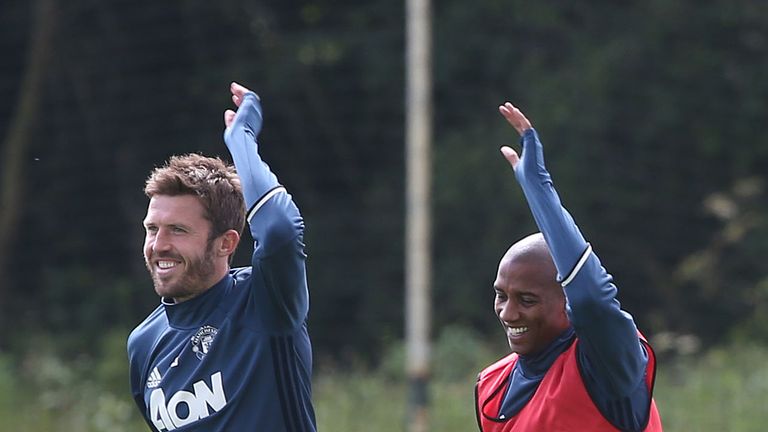 The ex-Red Devils player ended his stay in England when he decided to swap it for the Greek move two seasons ago.

The 32-year old star wore the United jersey between 2002 and 2006. Surprisingly, Steele could not make a single Premier League appearance for the club before he moved to West Bromwich Albion. Even at the Albion, the player could not command a regular shirt as he struggled to settle. From 2008 to 2014, Steele made 200 league appearances for Barnsley before exiting for Panathinaikos. Since his switch to Greece, Steele has played over 100 games for his club side.

There’s been so many challenges within my life as well as football but it’s been exciting but I’m really enjoying it and I’m happy to stay here at the moment,” Steele revealed.
The player further disclosed to Goal.com that he was feeling the “distance” from friends and family. He said that this time was unlike others as it was not just a few hours away, and it required planning. He complained of lack of fellow English players but added that he was happy to make friends with other nationalities. The player, who has been capped at Under 18, Under 19 and Under 20 levels for England, said the day-today life can be a bit stressful but admitted he has enjoyed learning different things.