Premier League heavyweights Liverpool and Italian Serie A club AC Milan are reportedly interested in the transfer of highly rated Olympiakos midfielder AguibouCamara. This is according to Greek journalist ChalarisNotis who works with BNSports. Notis revealed the interest of both AC Milan and Liverpool in Camara in a chat with Italian transfer news outlet Tuttomercatoweb (TMW) as he said that the Olympiakos star has the ability to invent from scratch and that it's not surprising that big clubs on the European stage want to sign him. The journalist said that Camara is an exceptional talent that could make a big difference in a team which is why both Liverpool and Milan are on his trail. 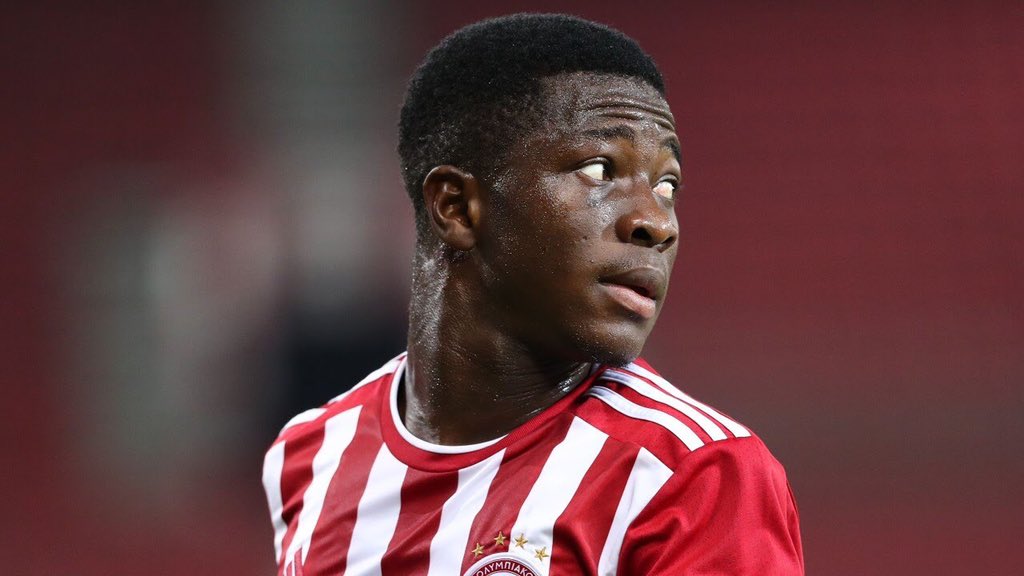 Milan has invested in a lot of young talents from abroad with the likes of Rafael Leao, Theo Hernandez, Alexis Saelemaekers amongst others and Olympiakos star Camara could be next at the age of 20.Camara has incredible potential and he fits the profile of the player that Milan could sign when the summer's transfer window reopens later in the year. The Rossoneri will have to fend off interest from elsewhere in the shape of Liverpool to sign Camara.

Camara has been a regular source of goals and assists for Greek champions Olympiakos this season from his attacking midfield position. Milan have some exciting attacking midfield options such as Daniele Maldini and Brahim Diaz, but none is like Camara with his physique. In addition to his physique, Camara also has great vision and can play out wide.
Milan are in a good place financially to sign young talents such as Olympiakos player Camara. The seven-time European champions returned to the lucrative Champions League scene this season and they are closing in on making it two straight seasons in the competition as they are top of the Italian Serie A at the moment.