Arsenal defender David Luiz could start to look for another club this summer as reports have claimed that his move to the Greek side Olympiacos has been out on a halt. The Brazilian defender was told by Arsenal manager Mikel Arteta that he no longer has a future at the club and that he can start looking for another club to join this summer. It then emerged that the Greek side had already registered interest in signing the former Chelsea star but after holding the first round of negotiations with the player, they could not agree to his wage demands and it put the transfer on hold. 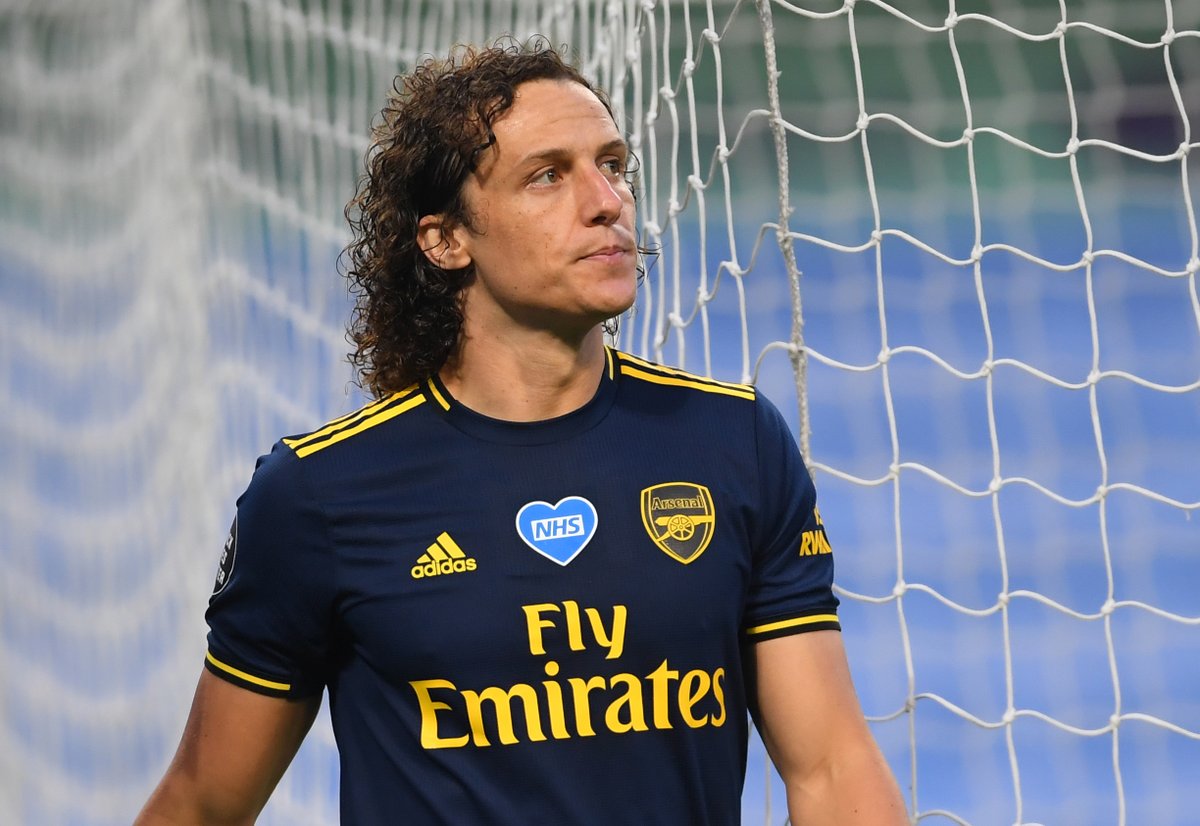 Luiz reportedly fancies a move to Greece to continue his career as he wishes to try out another challenge in his career, but it looks as though he will have to start making other plans because of the latest development. Arteta lost gait in Luiz a long time ago as the defender kept making series of errors that led to them conceding goals and sometimes costing them precious points as well.

The former Chelsea central defender is also a wanted man in China and Australia, with several clubs from the two countries' leagues showing interest in signing him.
However, he looks highly unlikely to move to China and is also not expected to make a switch to Australia, meaning that he may end up joining another team in England. Clubs from the Turkish Super Lig have also been reported to have expressed a desire in getting his signature, with Fenerbahçe, Boluspor, and Galatasaray all touted to be on the queue to acquire his signature in the current summer transfer window.
Luiz especially wants to move to another big club in a bid to bring his career back on track as he nears the latter stages of his professional career.