Greek club Olympiacos have made inquiries about the possibility of signing Manchester United defender Phil Jones this summer. Olympiacos, who have just been crowned the League Champions in the Greek Super League, have a long stand interest in the English defender and have been monitoring his situation at Old Trafford for some time now. 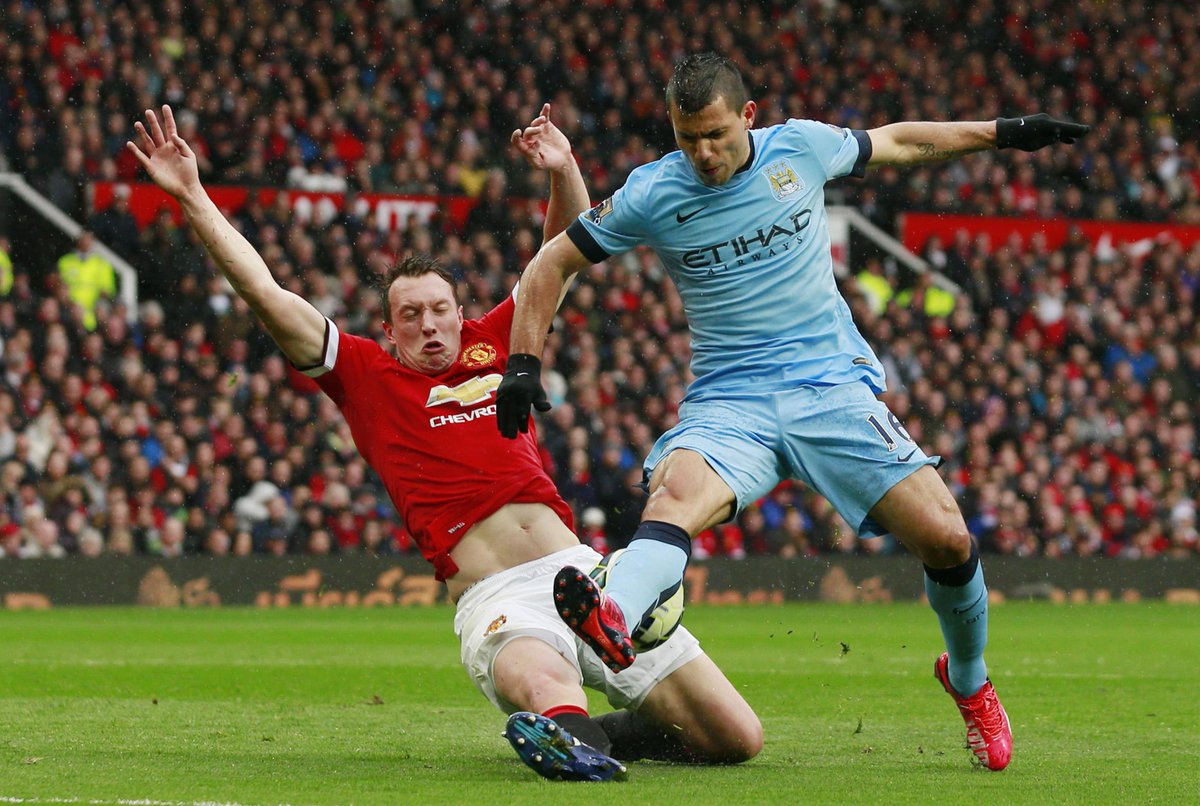 Jones seems not to be in manager Olé Gunnar Solksjær's plans and is reportedly free to leave the club at the end of the season, but it is unclear if he would want a move to Greece this summer. Italian Serie A giants AC Milan were rumored to have asked about the possibility of a transfer from United last summer when they snapped up Diogo Dalot from the Red Devils, but he was injured then so the move did not make any sense.

However, it looks very uncertain that the Rossoneri will return for him this summer , giving Olympiacos the all-clear to lure him away from England. Jones has been at United for over a decade now and was signed by Sir Alex Ferguson during his reign as the club's manager some years ago, but his struggle for form and consistency has continued to keep him at bay and has also been overtaken by a couple of defensive signings and academy graduates over the last years.

This season, his struggles with injures have continued and he has not yet made any significant impact with the team as well. With Harry Maguire and Victor Lindelöf the first-choice pairing of Solksjær, he still has to battle the likes of Eric for the central defender position even if he regains full fitness. But with his future now getting more unclear every day, he may well choose to finally make the move away from Old Trafford this summer.