Paniliakos is busy preparing themselves for the new season. 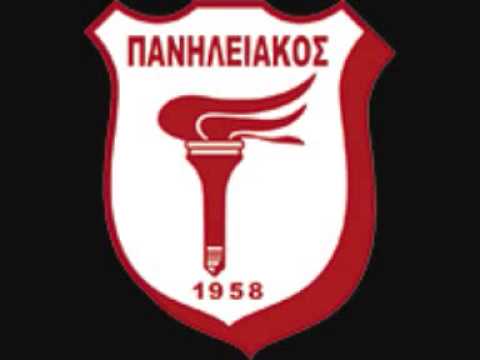 The team has started training for the new season some two weeks back and are ready to play in their first friendly game against rival Limnochori. The match will be held in Syntriada.

After two weeks of intense preparation, the coach wanted to assess how far the club has progressed, and this is why a game against Limnochori has been organized. He said that this would allow him to assess how the players behave in a competitive match and on which area he will have to focus.

The coach has said that he will be giving playing time to all the players as he wants to give everyone the chance to prove themselves. He said that he has a competitive team, and it is up to him to find the winning formula.