A lot of Premier League teams are said to be on the trail of Olympiacos midfielder AguibouCamara. The Olympiacosstar is a transfer target for three Premier League sides namely Leicester City, Newcastle United and Merseyside giants Liverpool. 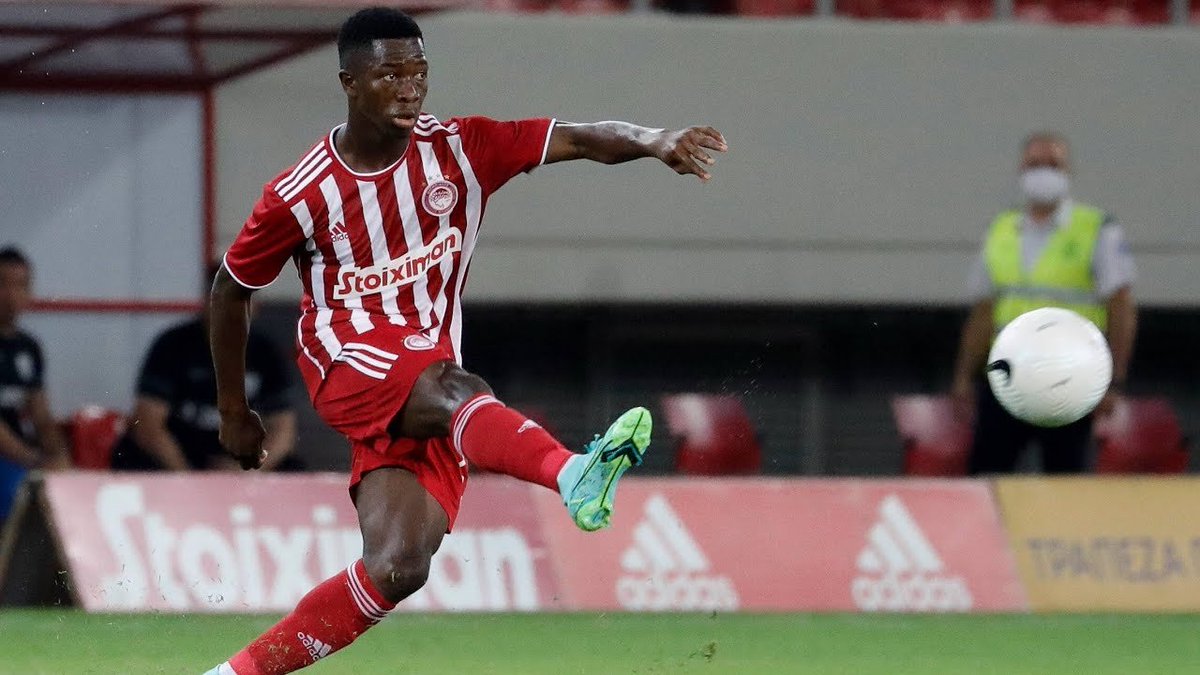 An exclusive report from English publication The Sun claimed that the three aforementioned teams are keeping tabs on Camara. The Olympiacos midfielder is valued at £20m as reported by the media outlet mentioned above. It was revealed that the Guinea midfield sensation has already been contacted by the Premier League teams interested in his services via his agent.

Premier League target Camara has five goals and two assists in 17 games for Olympiacos in all competitions. His biggest goal for Olympiacos came against AEK Athens last month. Camara scored one of the three goals as Olympiacos beat AEK Athens 3-2 away from home to move six points clear of their opponents.

Liverpool are one of the English top flight teams keen on signing Camara from Greek champions Olympiacos and he could be the man to replace Dutch international GeorginioWijnaldum at the club. Wijnaldum left Liverpool to join French giants Paris Saint Germain (PSG) on a free transfer this summer. Wijnaldum left the Merseyside outfit at the expiration of his contract in the summer.