According to an exclusive from Greek news outlet Transfer Geeks, Luka Milivojevic has agreed to leave Crystal Palace for Olympiakos. 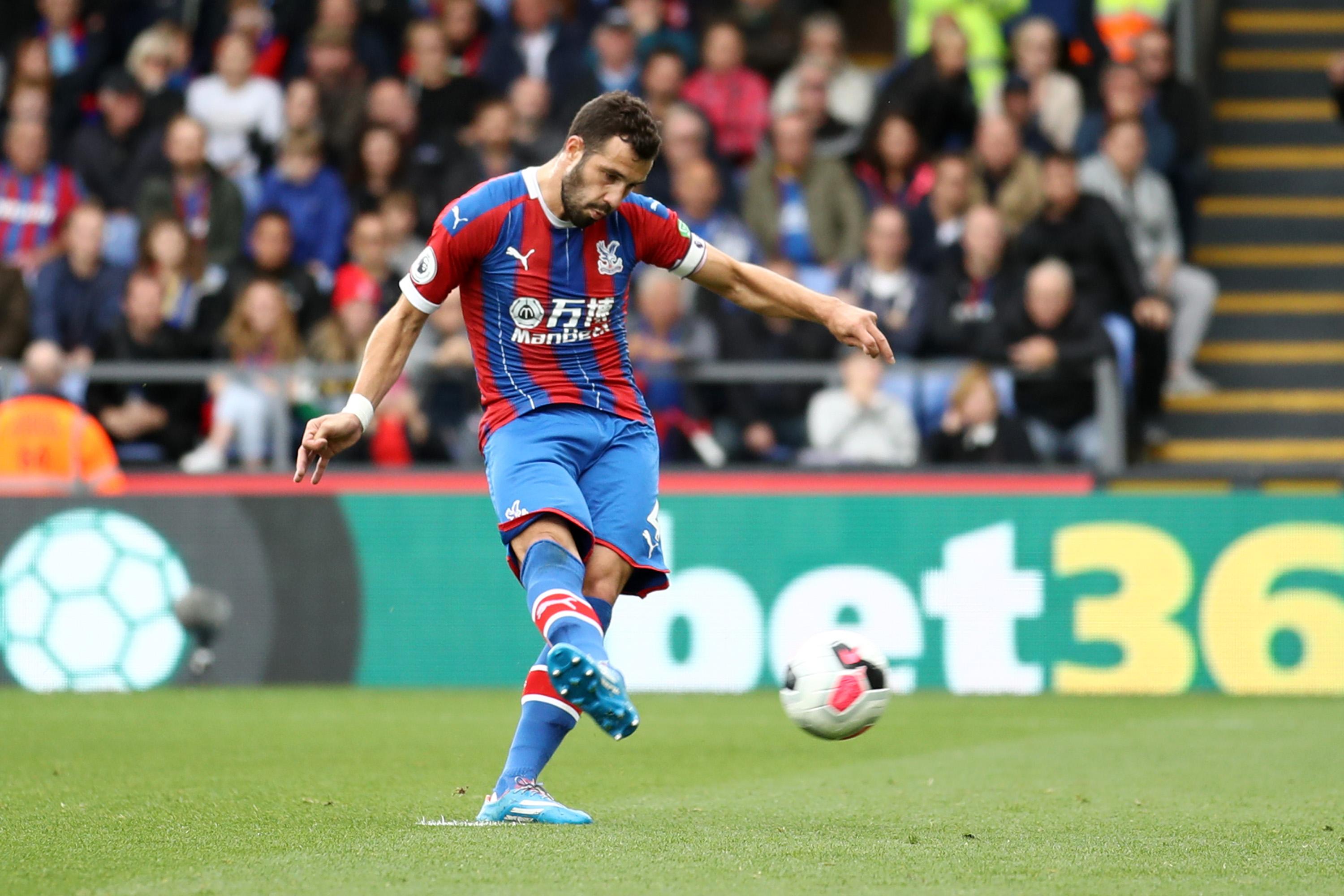 WHAT’S THE STORY?
Well, after making 176 appearances for the Eagles, it seems the 31-year-old will be leaving Selhurst Park this summer. It comes after Milivojevic was sadly booed by some Crystal Palace supporters – if they can be called that – at the club’s end-of-season awards ceremony. The report states that the Serbia international has agreed to return to Olympiakos in a deal worth just €3.5m (£3m), as he only has 12 months remaining on his contract.

That represents a slight loss for Crystal Palace, who paid £13m to sign Milivojevic from Olympiakos back in January 2017. So far this season, the £80,000-a-week man has made 19 appearances in all competitions for the south Londoners. However, Milivojevic has only made nine Premier League starts this term, having found chances hard to come by under Patrick Vieira.
The presence of Conor Gallagher, Eberechi Eze, James McArthur, Jeffrey Schlupp, Will Hughes and Cheikhou Kouyate has made for fierce competition in Crystal Palace’s midfield. The Serbian has lost his place to younger, more energetic options who can carry out Vieira’s pressing system more effectively. To put it simply, Crystal Palace have outgrown Milivojevic, although that doesn’t mean he hasn’t been a significant player for the Eagles.
The Eagles No.4 has scored 28 Premier League goals for the south Londoners, playing a crucial role in survival campaigns under Sam Allardyce and also under Roy Hodgson. His role at club captain also emphasises how respected the Kragujevac-born midfielder is at Crystal Palace. It will be sad to see Milivojevic leave Selhurst Park, although it is certainly the right time for him to move on to the next stage of his career.