SCHMIDT CONFIDENT AHEAD OF OLYMPIACOS CLASH 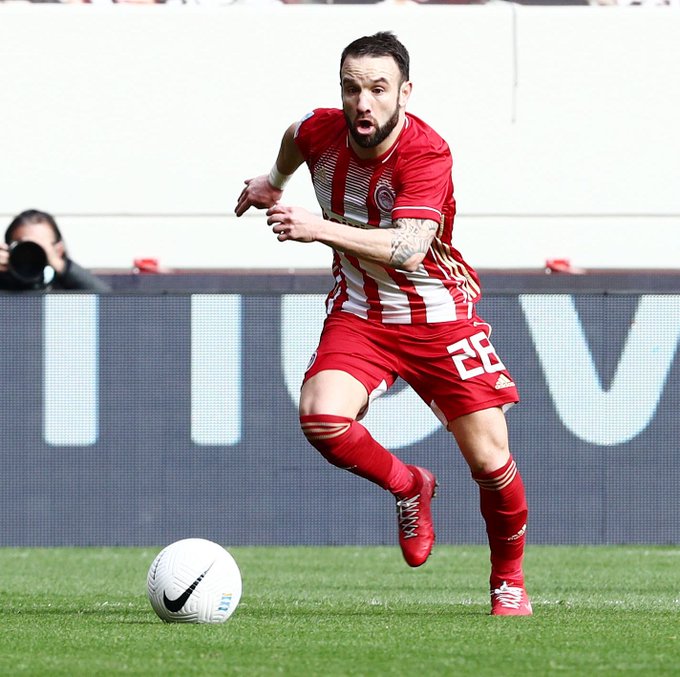 PSV Eindhoven boss Roger Schmidt is confident that his team would be able to overturn the first leg deficit from their round of 32 tie with Greek club Olympiacos in the Europa League as he rued the mistakes made by his players in the first meeting of the two teams. Roger Schmidt was speaking last week shortly after the game, which ended in a 4-2 home win for Olympiacos. Greek Super League giants Olympiacostook an early lead through Greek international Andreas Bouchalakisbut the response from Dutch club PSV was almost instant with Israeli national team star EranZahavi netting the equaliser five minutes after the opening goal. Ex-French international player Yann M'Vila helped the hosts regain the lead on 37 minutes only for EranZahavito complete his brace and level proceedings for the home team. Moroccan international attacker Youssef El-Arabigave Olympiacos the lead for the third time in the game in added time of the first half to give the Greek club a 3-2 lead at the break. Greek substitute GiorgiosMasouras came on for Frenchman Mathieu Balbuena on 68 minutes and he went on to increase the lead with seven minutes left to put Olympiacos in the driving seat ahead of the second leg in the Netherlands on Thursday. PSV boss Roger Schmidt is optimistic that his team will score the two goals needed without letting the opposition score as he bemoaned the mistakes made by his team as pointed out earlier. Roger Schmidt said the first leg last week Thursday could have ended in a draw. On the burden of the defensive frailties in his team, the PSV boss said that the job of defending is for the whole team rather than the defenders only. Roger Schmidt knows his side can't afford to make mistakes in the second leg if the Dutch club wants to secure a place in the Europa League round of 16 ahead of Olympiacos.