Premier League giants Manchester United are said to be closely monitoring two Olympiakos midfielders closely. This was disclosed by a report from media outlet Fichajes which stated that Red Devils officials have discovered two midfield gems amongst the players at the Greek champions. 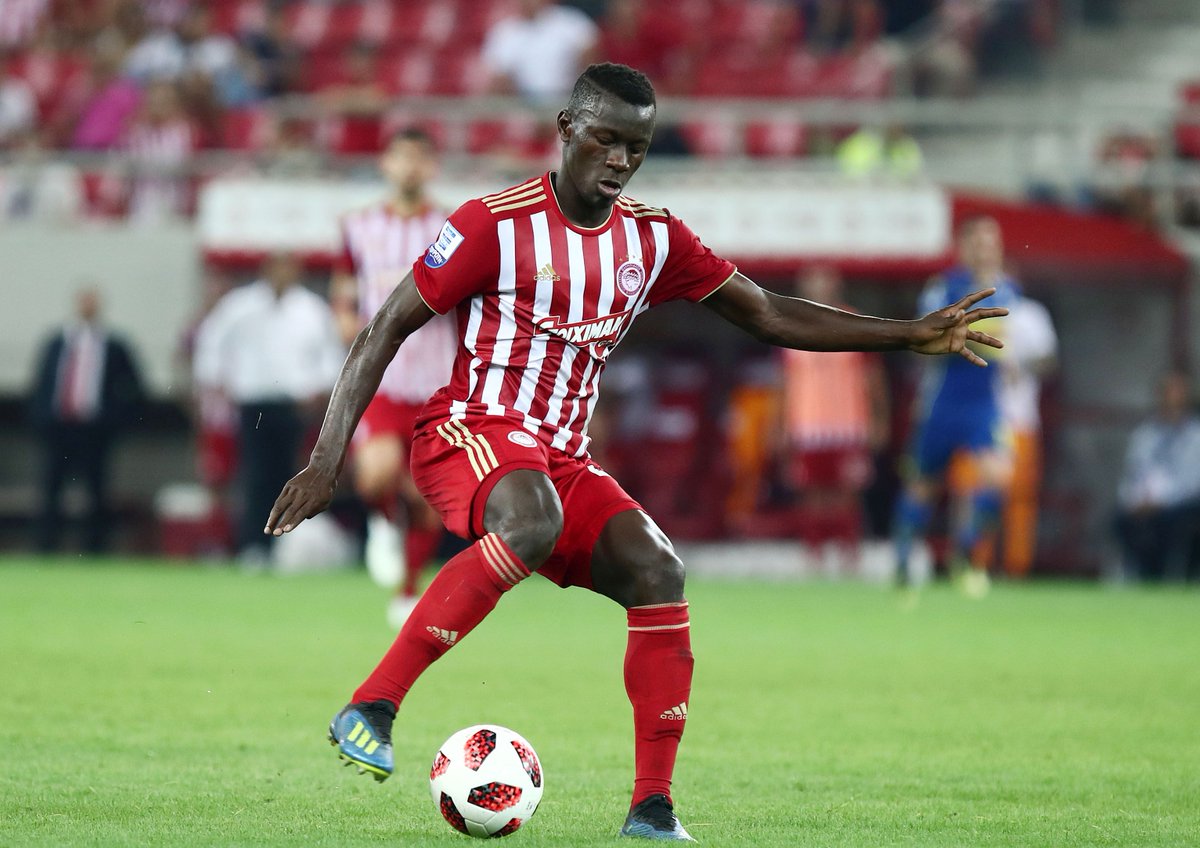 Mady and Aguibou Camara represent a low financial risk if the Red Devils forge ahead with their transfer and they have a potentially high reward if the midfielders become a hit at the Theatre of Dreams.

Manchester United fans have become accustomed with the club splashing big transfer fees and big wages on players in the past years. However, the signings of the two abovementioned Olympiakos players won't take too much from the Premier League heavyweights on the financial side.

The Red Devils didn't bolster their central midfield at the start of this season and they are expected to revisit that part of their team either in the January transfer window or in the summer.

Dutch international Donny Van De Beek was the last addition made by Manchester United in central midfield and that was during last summer's transfer window. Manchester United paid around £38m to secure his transfer from Ajax Amsterdam in the Netherlands. Since his arrival, Van De Beek has not been able to break into the starting XI.

For this summer, Manchester United made signings in the goalkeeping, central defensive area and attacking areas with the signings of Tom Heaton, Raphael Varane, Jadon Sancho and Cristiano Ronaldo.