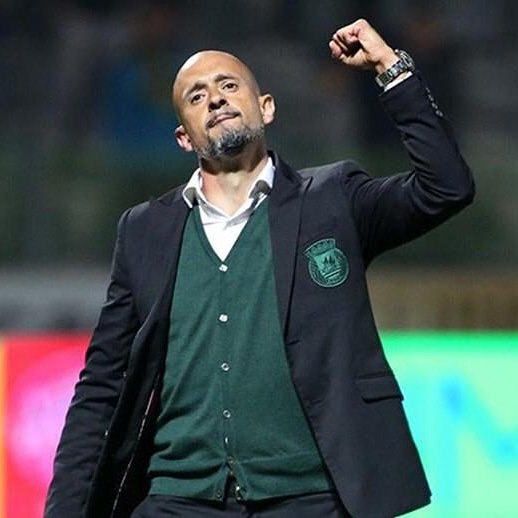 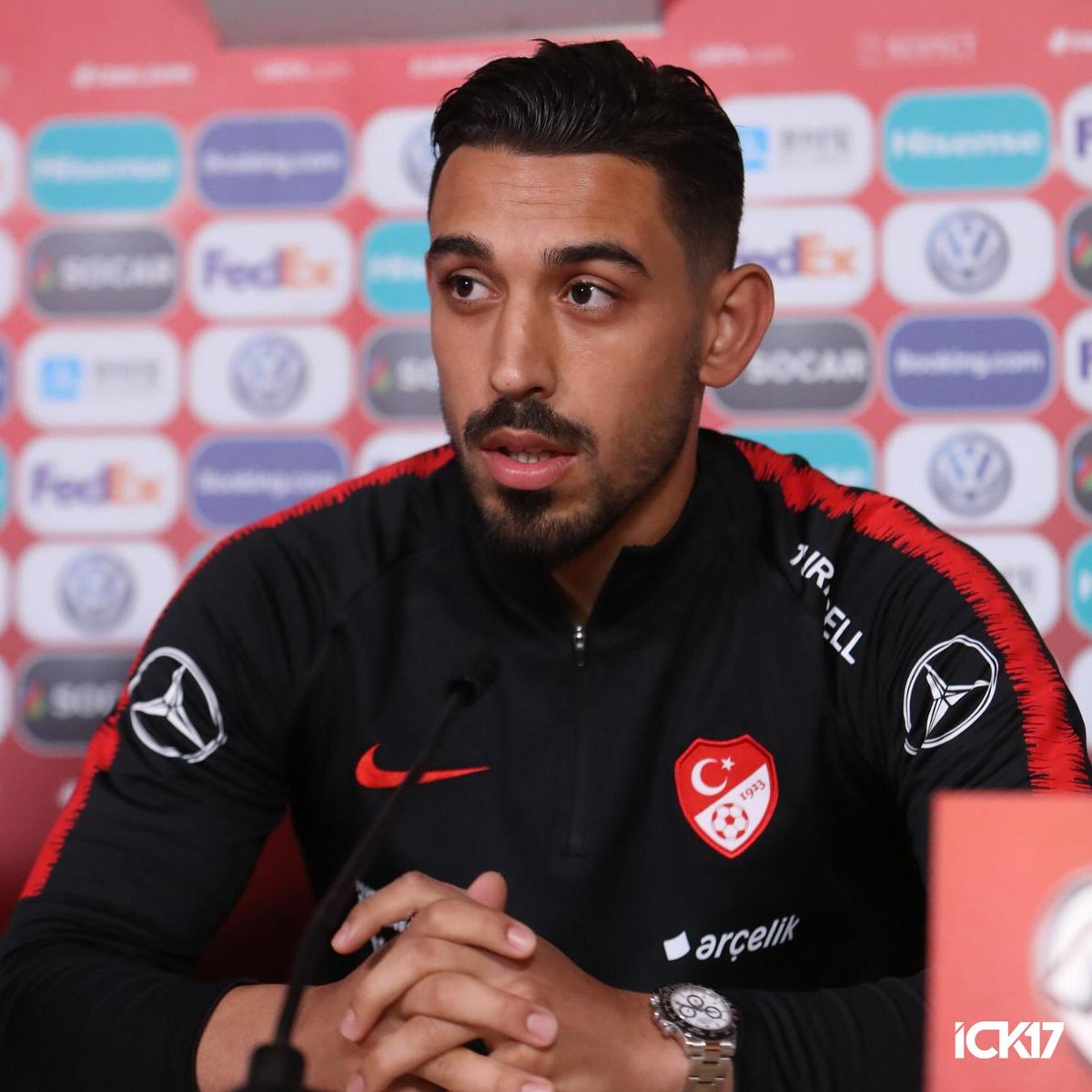 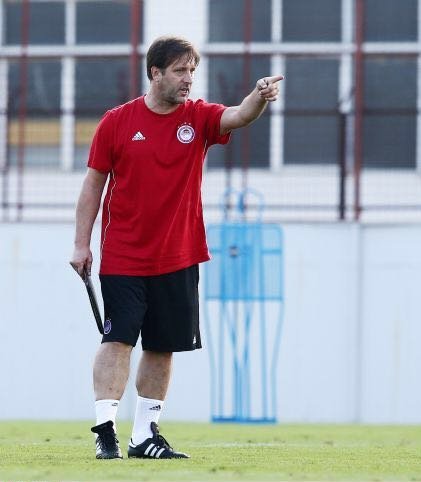 Arsenal are set to make a sensational signing of PSG prodigy Christopher Nkunku according to reports. According to French tabloid L’Equipe, Arsenal have agreed a deal that would see Nkunku join the club this summer.

Nkunku is also a target for Greek side Olympiakos as several clubs are interested in snapping the highly rated forward.

Mady Camara might be on his way to England this summer as Watford has been knocking on the door and the 22-year old is believed to have taken a fair bit of interest in the offer. However sources close to him say that he is yet to take the final call and will take it once he completes his national duty at the upcoming AFCON.

It’s been only a season that Camara has been at Olympiakos and he has done enough to draw attention from different clubs across the globe. Watford is not the only club chasing him, but there are a couple others as well which are desirable to have the services of the young playmaker. 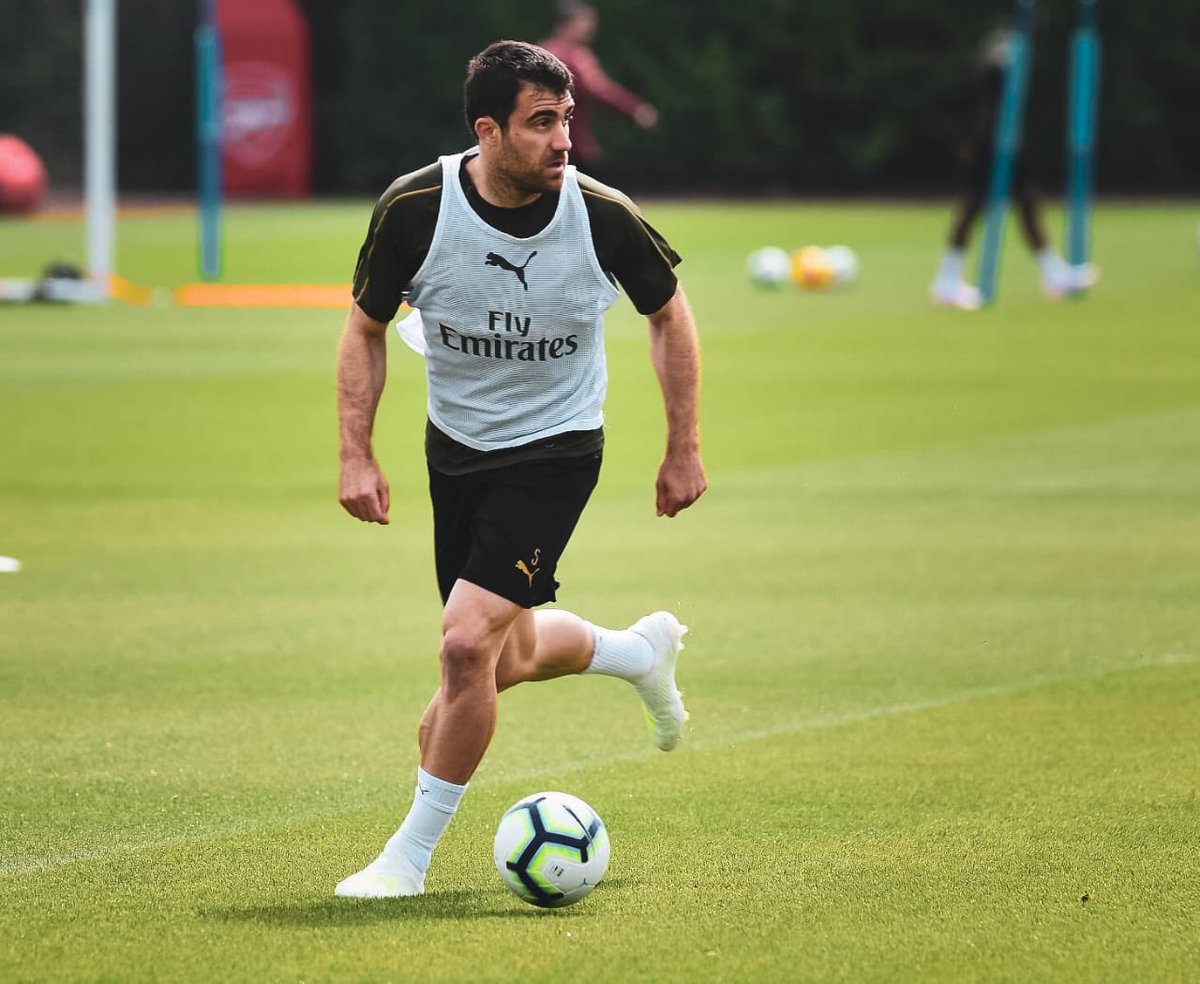 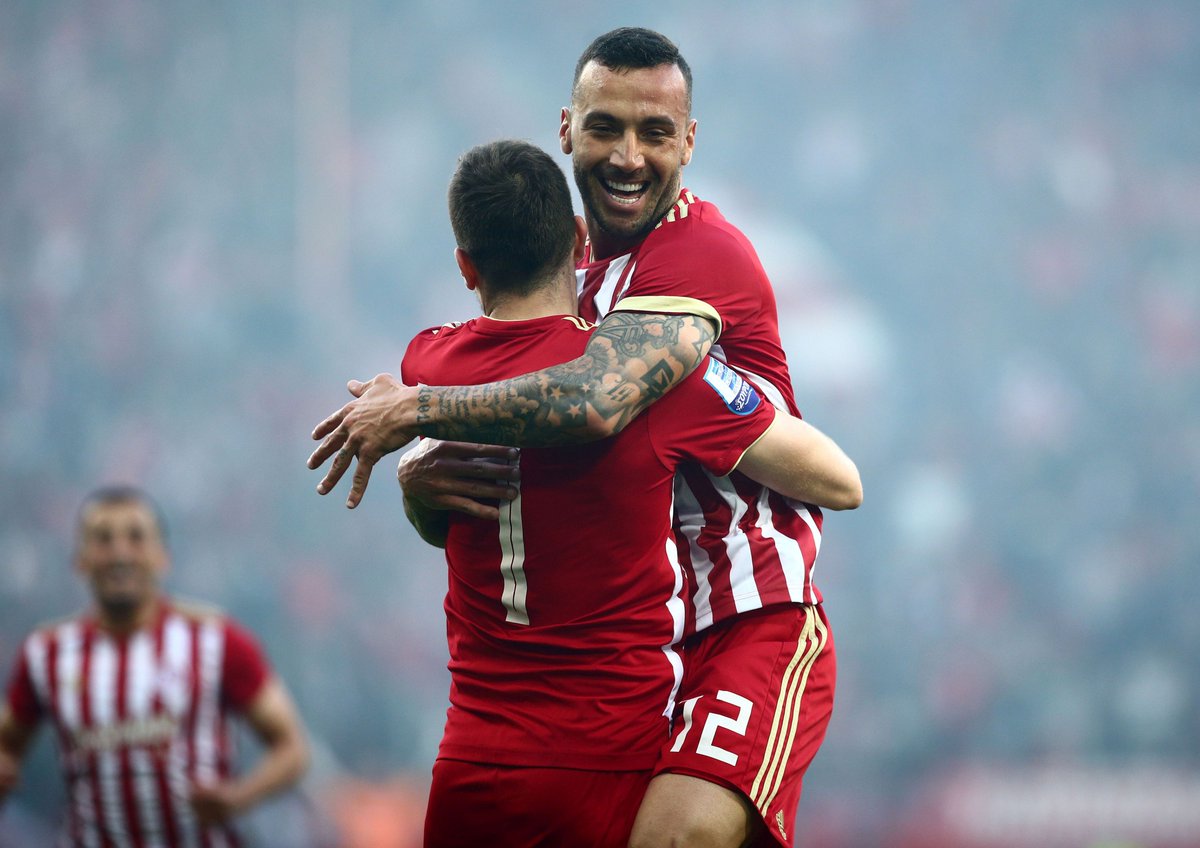 Greece sees Future of National Side in the highly rated teenager Christian Vassilakis. It has been reported that the Greek Football Federation is trying to snap the star from Real Madrid, Vassilakis who has been in a great form for the Real Madrid juniors in the European Under-19 qualification Elite Round which is going to be held in March. The HFF is attempting to get past the required paperwork to include the 18-year-old striker in the squad of the team. Christian Vassilakis, popularly known as Vassi, qualifies for Greek nationality although he is a Valencia-born forward via his grandfather. This highly rated teenager has bagged around 500 goals in the set – up of Valencia before getting in the Real Madrid last season.

Dynamo Kyiv and Olympiakos were almost inseparable in the first leg of the Europa league last 32 match after playing out a 2-2 draw at the Stadio Georgios Karaiskáki.

Dynamo Kyiv entered into the match hopeful about picking up something from the match that would give them confidence ahead of the return leg at home. It was exactly the case with the team managing to score from both the shots on target in the match.

Ivory Coast international Yaya Toure has hinted about the possibility of joining Celtic in the near future. The 35-year-old is currently a free-agent after terminating his contract with Olympiakos and he has now revealed that he is eyeing one more season at the highest level in either Scotland of England.

Speaking on Sky Sports’ Monday Night Football, Toure joked that his brother Kolo has urged him to take up a new challenge with the Scottish champions. He added that nothing has been decided yet regarding his future, though he would like to hold a meeting with manager Brendan Rodgers to find out whether the Hoops can offer him a contract.